Protein in Urine – Symptoms and Causes 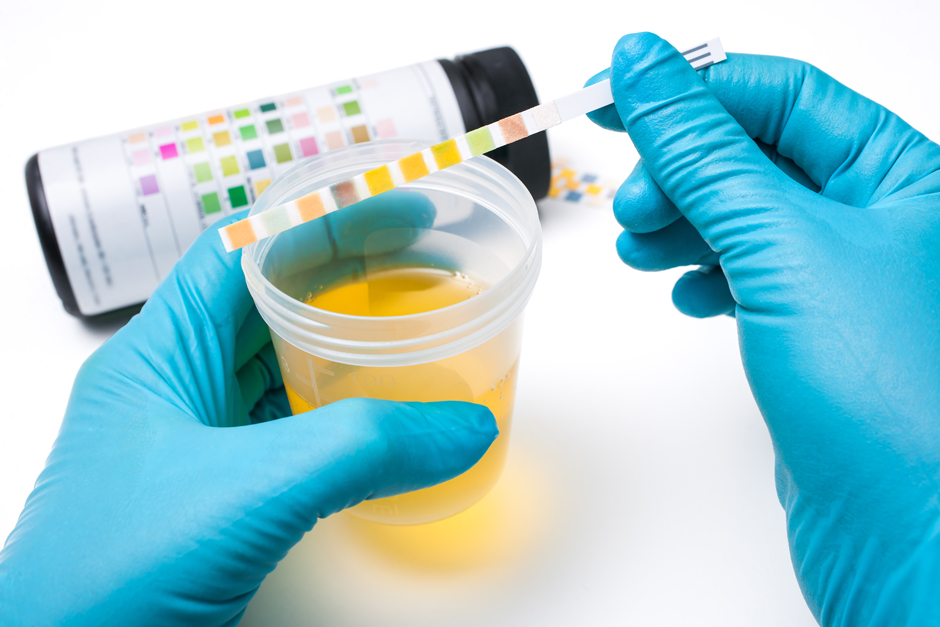 The detection of protein in the urine helps to identify kidney damage, for example, due to early diabetes. The test is, therefore, recommended once a year for diabetes. In the kidney corpuscles, urinary substances and liquids are filtered out of the blood into the urine. Small proteins can get into the urine, larger ones only if the membranes are damaged. The symptoms of protein in urine (Proteinuria) include; Foamy pee and Peeing more often, Swelling, Fatigue, Loss of appetite, Muscle cramps, Upset stomach.

What does proteinuria mean?

One speaks of proteinuria if protein (protein) is detected in the urine. The urine is filtered out of the blood in the kidney corpuscles. There are about one million in each kidney cortex. Usually, only the smallest protein particles get into the urine (mainly albumin). With kidney damage, more and more abundant proteins are found in the urine.

How is proteinuria measured

Why is protein measured in urine?

Examining the urine for protein substances is primarily used for the early detection of kidney damage, for example, diabetes. It is recommended for diabetes at least once a year.

Diabetic kidney damage can be assumed if two tests with an interval of two to four weeks show a protein concentration above 20 mg / l. However, other reasons can temporarily increase protein excretion, such as acute inflammation such as urinary tract infections.

Important: The reference values, as well as the determined values, can differ significantly from laboratory to laboratory. Furthermore, there may be healthy daily and (seasonal) seasonal fluctuations with no disease value. Before you become unsettled by different results, please ask your doctor to explain your data to you. Besides, individual laboratory values alone are usually not meaningful. They often have to be assessed in connection with other values and over time.

Common causes of Protein in Urine

Inflammation of the kidney (pyelonephritis)

Proteinuria is one of the typical findings of chronic inflammation of the kidneys. Renal function is often also restricted here so that it also belongs to chronic kidney failure (see above).

Rare Causes of Protein in Urine

When should you see a doctor?

If you suffer from severe pain in the abdomen, fever, lack of urine output, water retention in the legs, or severe discomfort. The doctor may ask you the following questions:

It is advisable to also seek medical help anytime you experience the above signs and symptoms early enough.

What is the Cheapest Protein? Cheap and Healthy Sources of Protein
Protein Deficiency – Signs and Symptoms of Protein Deficiency
Protein Function – Important Functions of Protein in Your Body
Protein Levels and Protein Test: Uses, Results and Procedure
Protein Losing Enteropathy
Protein Losing Nephropathy
Protein Kinase
Protein Synthesis
Protein Energy Malnutrition
Protein Excess – What Happens If You Eat Too Much Protein?
Protein Absorption, Digestion and Metabolism
Does Protein Make You Fat?
Protein Only Diet – High Protein Diet: Benefits & Risks
Protein Uses – Protein Types and What Is Their Function in the Body? 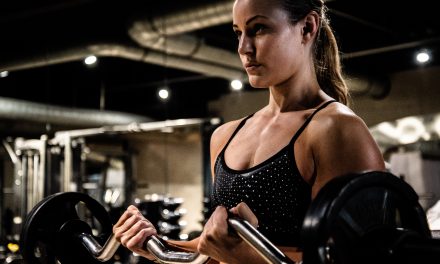 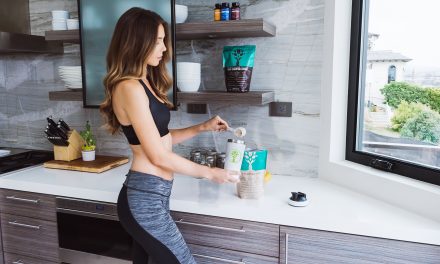 What protein does to your body 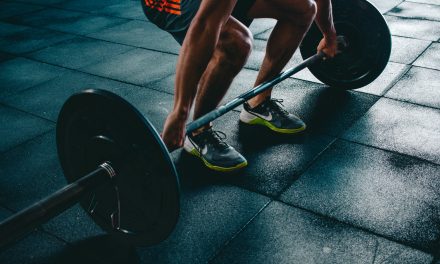 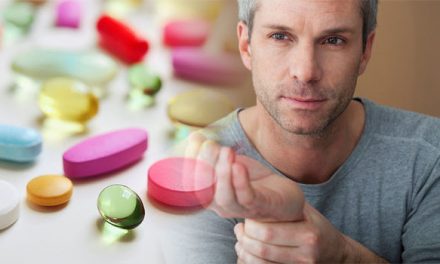