Are Potatoes High in Protein? 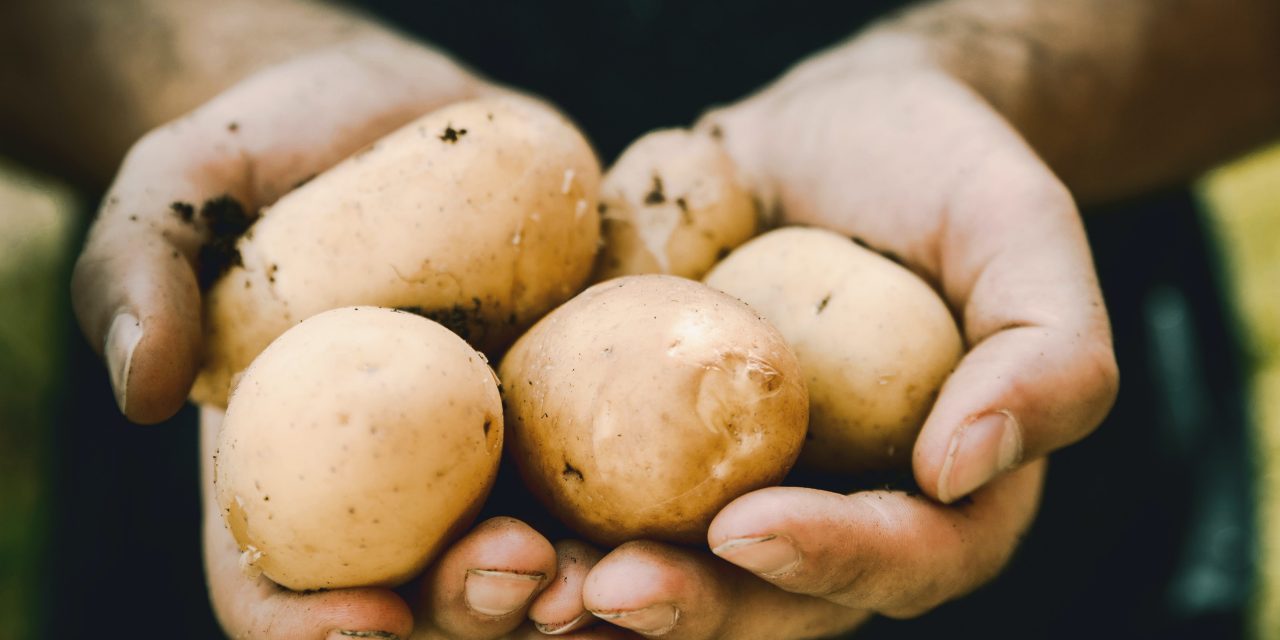 No. Potatoes are low in protein. Compared to other common food crops; potatoes have the lowest amount of protein. Where as Potatoes generally have low protein content they are of high quality for human health. Mostly, potatoes have a high presence of carbohydrate and with least protein percentage in the class of carbs.

Even though potatoes have a lower protein content, the less protein available has excellent nutritional and biological value to human health. The biological value exhibited by such proteins depends on the composition of amino acids in the potato.

In most cases, potato proteins have a higher concentration of amino acids, glutamic acids, leucine and lysine. Such proteins are an excellent supplement for those cereals with low amino acids due to their high level of lysine.

On the other hand, the nutritional value of those proteins is determined by the chemical score. This value depends on where these proteins originate from, that is, from which a variety of potato is the protein obtained.

Potato proteins exist in three broad groups, that is patatin, protease inhibitors and other proteins. But patatin tends to be the most dominant of all these types.

Patatin is a major type of protein that is found in potatoes. However, this protein also made up several other proteins which are represented by di-multigene family.

The protein is mostly found in the tubers in a tissue named parenchyma tissue. This protein, also known as tuberin, can also be found in buds above grounds and stems though in small amounts.

The glycoproteins represents a substantial among of soluble proteins which can range above forty percent. These proteins provide protection against fungal pathogens and pests in plants. However, patatin can cause allergic reactions to some individuals.

These inhibit the activities of enzymes like trypsin and chymotrypsin. They, therefore, decrease the biological value as well as digestibility of the ingested protein.

These inhibitors are, in most cases, deactivated by excessive heat or temperatures. It can be through boiling of any other thermal process.

Even though potato proteins are highly nutritious with a high nutrient supplement, they can be harmful to some extent. The following are some of the side effects of potato proteins;

Why should you need potatoes for consumption

Beside potatoes having high quality protein, it offers several nutrients to your body.

The symptoms can be mild or even severe, depending on the person experiencing them. These include;

Anaphylaxis start as a mild symptom, for instance, a runny nose, watery eyes and hives. It is not all allergic reactions that can rise to this level, but you can monitor closely to avoid that. This condition is severe and requires immediate medical attention. The state has its symptoms which include;

What makes potatoes cause allergies

Potatoes have a variety of chemical components, such as glycoproteins, alkaloids and proteins. However, patatin, which is the main protein component in potatoes, is the major cause of allergies.

This protein causes hypersensitive reactions to allergic individuals. These reactions can be, eczema, which causes skin rashes.

Who can get a potato allergy

This kind of allergies can affect anybody regardless of their age or gender. Children who might suffer from potato allergies usually overcome it in the future. But, adults with allergies tend to have them the rest of their lives.

Foods to avoid to get rid of potato allergies

Avoiding potatoes won’t be the only remedy for treating potato allergies because many foods contain traces of vegetables. Additionally, potatoes can be used commonly as ingredients in most foods. This means that you can still get those allergies to consume those foods. The foods include;

There are very minute proteins in potato starch; therefore, it is rare to get allergic reactions from those foods. Potato starch is found in certain foods such as bread, canned soups, per packaged food items, candies, mixes and more. Therefore, people who have potato allergies should look at the label of foods before they purchase.

Because it is now evident that potatoes are available in a variety of foods which makes it hard to avoid them, surprisingly potato is also used as an ingredient in the manufacture of herbal medicine.

How to extract proteins from potatoes

Direct consuming of potatoes is not the only way you can get proteins from potatoes. You can extract it manually by taking it through some processes. When you extract starch from potatoes, it is informe of juice.

The juice is rich in protein, and to extract the protein from the liquid, add an acid and heat the solution. The heat, together with the acid, will coagulate the proteins. Finally, precipitate and remove them through centrifugation.

Potatoes having the low content of proteins, they produce a good quality of it. It can become an alternative protein source of protein compared to other sources of protein. Being of low protein, the percentage of carb in it can become the best source of carbohydrate for individuals with gluten issues.

Protein Rich Snacks – High Protein Snacks That Are Healthy and Portable
Protein Foods – Sources of Dietary Protein and Protein Rich Foods
Protein Avocado – Proven Health Benefits of Avocado
What are Examples of Protein Foods?
Is Rice a Protein or Carb?
What Foods are the Highest in Protein?
Protein Lentils – Nutrition, Benefits and How to Cook Them
Is Banana Full of Protein?
Protein High Foods – Protein List of Delicious High Protein Foods to Eat
Which is Best Protein Food?
TOP 20 High Protein Snacks That Are Healthy Filling Snack Ideas
Protein Egg – How Much Protein in an Egg?
Protein Fruits – Which Fruit has Most Protein? 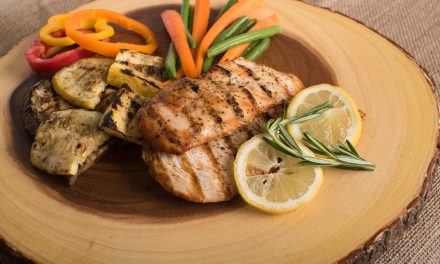 What Foods are the Highest in Protein 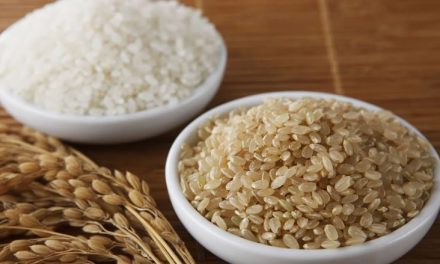 Is Rice a Protein or Carb? 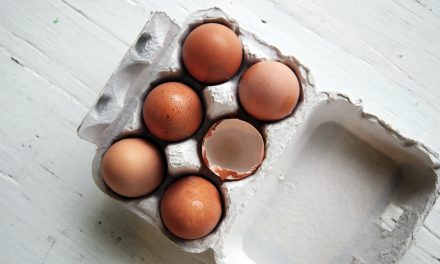 Protein Egg – How Much Protein in an Egg? 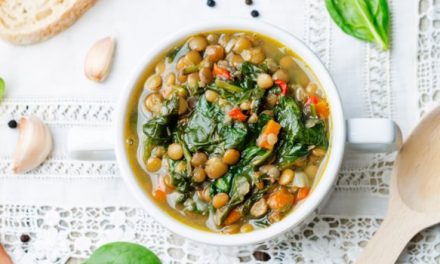 Protein Lentils – Nutrition, Benefits and How to Cook Them